This Guy Shares An Eye-Opening Truth About Pakistani Elites 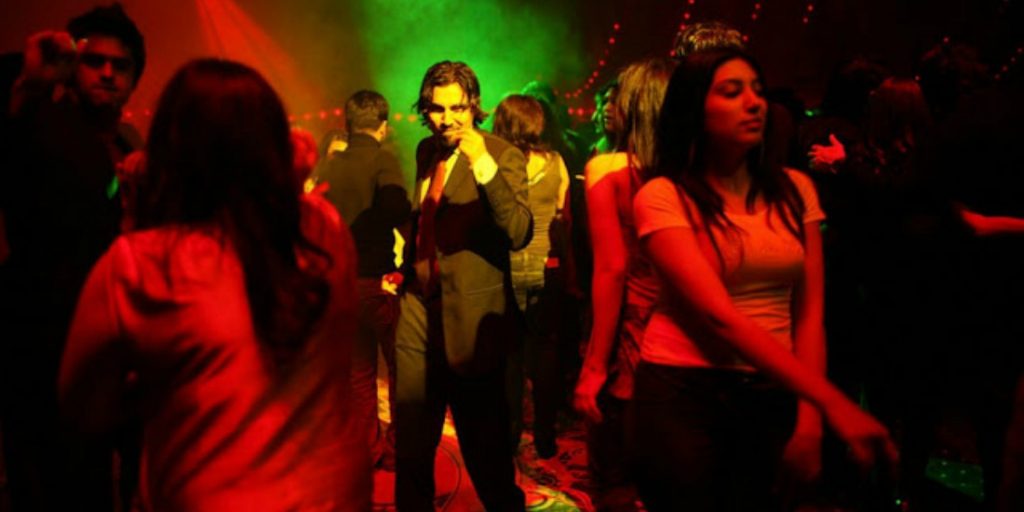 This Guy Shares An Eye-Opening Truth About Pakistani Elites

The other day I was in one of the prestigious clubs in Islamabad, a city known to be the home of Pakistani cream, where for a moment, I found myself in a beating colonial system. The impact was not only because I was surrounded by the colonial layout of the club, but more importantly, because I could not figure out if the people surrounding me were Pakistani, or British.

English has been a sign of being sophisticated in the Indian subcontinent for about two hundred years now. One who has command over English, not only in the language but preferably in the sense of manners as well, has always been more respected and opportunistic in the two nations. The roots of this division lie in our colonial history of the past two centuries, which is often more neglected in our academic courses than any other thing.

Whites had already stepped in India before the English. The French, Portuguese, Dutch and Danish all colonized different parts of India, but The British Empire on the other hand, not only confidently ruled much of India but also successfully divided them, both mentally and geographically, hence the British became Indian’s ultimate master. They were surprisingly very successful in colonizing India, more importantly, in conquering local’s mind then their land.

Eventually, people with the white skin and blonde hair, which by then had become a symbol of superiority as British also shared the same characteristics, became the local elite of India, helping British expand their colonial venom who were too few to dominate India themselves. Most prominent of the local ruling class were the Parsis of India, who were like partners with the British helping them expand their colonial powers. Their ability to quickly learn the English language and acquire their manners (also due to their minor population, which has never exceeded 150,000 in India) made them climb the ladder of prosperity.

Parsis were the then elite of India and are considered the most prosperous community in the subcontinent today, where they still stand for their high qualities. They were one of many who became local elite by coping whites in every mannerism, and today, such elites still control much of the power here, even after the British have left.

Our subcontinent is still suffering from the same division between the working and inherited ruling class, created by the British themselves. People by now have realized ladder up the prosperity is to acquire English manners and local’s admiration towards their colonial masters has never seemed to vanish. The elites experience the nation in a completely different manner then what locals would ever expect. Schools depicting English atmosphere are preferred for the elite’s children, most notable of which would be the Aitchison College in Lahore, Pakistan, where the British had educated the sons of subcontinent’s tribal royalty.

Most of the private schools today promote this division between students and Pakistan still import British course for the elite, but it was the first to severe this purpose, of course, colonial built. This institute was established to create a class division, people who were neither Indians, nor they were British but had a strong desire to become one. The purpose of this institution was to bring English style here and implement it in the students for the best results in the future, who will later consider themselves superior to those who went to the local schools.

Clubs like Lahore Gymkhana, The Punjab Club and one mentioned in the beginning, were to entertain the elite of subcontinent, where people still behave to be English, by all means possible. While locals even struggle to enter them, the elites speak, appear and are impressed by the English in those clubs.

Drinking alcohol, which is still banned in Pakistan for the Muslims, is now way more common and easier to access and hotels like Serena and Marriott in Islamabad have underground bars which sell alcohol to the foreigners and the local elites. Majority of our elite consider Islam to be backward, just as their Pakistani culture, and the locals who practice them. Cricket, which was a British time pass in India, is now a serious sport and locals are astonishingly crazy about it.

Elites, on the other hand, bets on the teams for handsome amounts since gambling is still banned and difficult to approach, unlike alcohol. Women prefer white skin and blonde hair, if not by blood; face powder and hair color come in handy, while the gentlemen prefer western suits and imported cigarettes to appear more sophisticated.

The British imperialism was not only limited to creating a class division and its effect went far deeper then unjust division of wealth, but in fact, promoted and reshaped the traditional caste system in India. Often local’s matrimonial ads still have a strict preference for the fair skin. The families who have more references and hands in the elite class, are more respected and remembered in difficult situations. The locals try their best to send their child to an ‘elite institution’ and only get satisfied when their son becomes fluent in English, after which their first approach becomes sending him abroad.

The elite class, on the other hand, try their best that the locals never make it to their institutions, who according to them, pollute the system. Their institutions charge a tremendous amount of fees, often in dollars and pounds, just to maintain their standards so those who cannot afford it, are not meant to be part of it. Development hence gets lost in this division, since a nation is meant to bring a change, but collectively.

British have long left, and we fought them out. What must we remember is are we proud of what we fought for? Was it just for an independent land, or for a nation where we were free to practice the principles on the basis of which Pakistan was founded? Clearly, independence of land had nothing to do with the independence of mind – we mentally remained the British’s slave.