Tayyaba Farooq, The Woman Who Aired Allegations Against Chairman NAB, Speaks Up About What Happened! 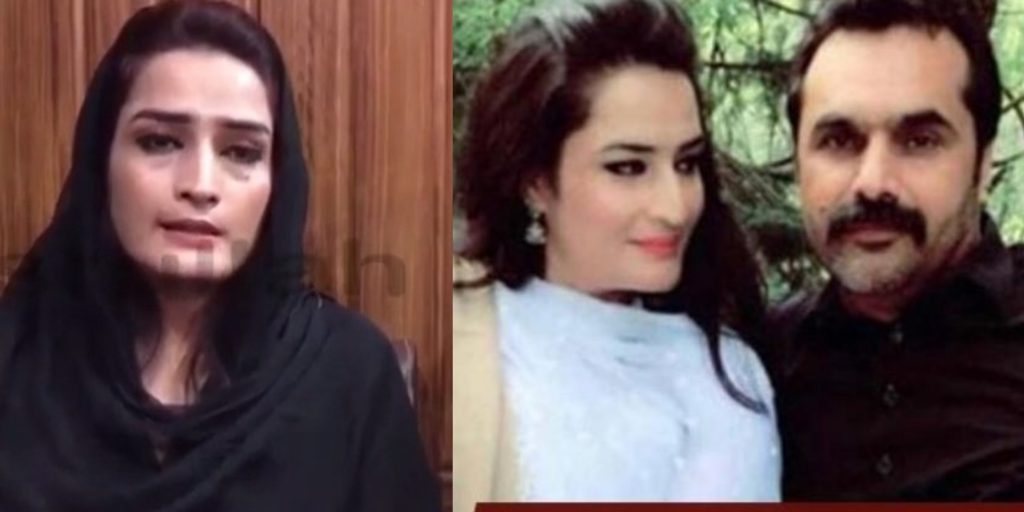 Tayyaba Farooq, The Woman Who Aired Allegations Against Chairman NAB, Speaks Up About What Happened!

The current political situation of Pakistan is pretty messed up. It is truly a disaster without a doubt. However, Pakistanis are still hopeful for major tabdeeli ever since Imran Khan has become the Prime Minister. But we speak of law and justice, let’s just say that’s we’re stooping low day by day. It seems like there are no laws in the country because the perpetrators are roaming around freely by paying a ransom.

Recently, Chairman of the NAB National Accountability Bureau (NAB) was accused of having illegal relations with a woman. However, these claims were made by a private news channel  ‘News One’ in which several pieces of evidence were revealed. And not only that by an audio clip between NAB Chairman and the women was also leaked.

Alright. So, to give you an overview of what exactly has been going on…

After the video had gone viral, NAB chairman Javed Iqbal denied all the accusations and claimed it absolutely baseless. An official written statement was also released by the NAB on Thursday which stated this was released to shatter and defame the organization.

This is what it read:

“This is a group of blackmailers aiming to damage the repute of the NAB, chairman NAB,” it said, adding that the watchdog has apprehended two individuals, “despite pressure”.

“There are 42 FIRs registered against this blackmailer group,” the NAB noted further in its statement, adding that there is evidence present against the said group pertaining to its involvement in blackmailing and kidnapping for ransom.

“There has also been evidence against this group for defrauding people,” it said.

The woman in the video, Tayyaba Gul and her husband Farooq Nol have been branded as blackmailers. In the video, Tayyaba revealed everything where she claimed that the news channel blocked her voice but she chose social media to raise her voice. However, she further made another series of allegations in her video where she said that she became friendly with NAB chairman Javed Iqbal just so that she could expose Javed Iqbal. She also alleged that Iqbal turned hostile against him after she refused to ‘oblige’ him.

However, there are people who are seeking justice for Tayyaba whereas, some are just calling them blackmailers. What are your thoughts on this? Who do you think is right here? Let us know in the comments below!