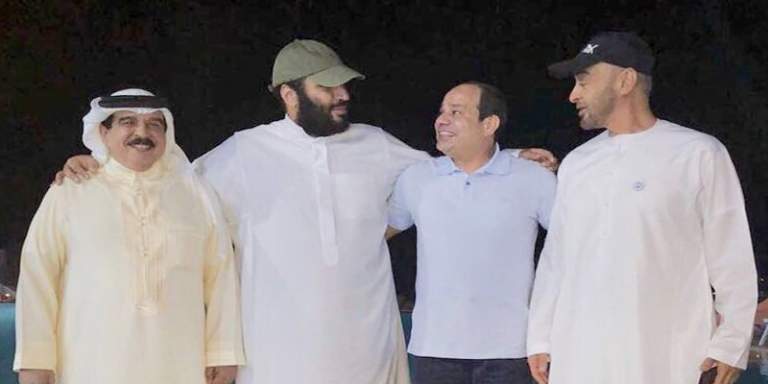 Saudi crown prince Mohammed Bin Salman is said to be one of the brave, daring and open-minded leaders in the Kingdom of Saudi Arabia. His open-minded approach is something that is widely talked about around the globe.

While some think he will help Saudi Arab progress, others argue that his philosophy does not exactly subscribe with the Islamic school of that. He has been very active since the day he took charge. However, his sudden disappearance gave birth to a number of rumors. Some even believed that the prince has been killed.

Latest reports dismiss the possibility of Saudi crown prince Mohammed Bin Salman’s death. Last week Russian and Iranian Media reports indicated that the crown prince’s life might be in danger, claiming that the ongoing disappearance of the crown prince from the public eye is making people speculate that he might have been killed in an attack.

Many credible sources confirmed that the 32-year-old crown prince of Saudi Arabia was safe and spending holidays in Egypt with his family on special invitation from Egyptian President Fattah el-Sisi.

The official press agency issued a picture of the prince Muhammed Bin Salman through a tweet on Friday in which he can be seen having a good time with Egyptian President Fattah el-Sisi and leaders from Abu Dhabi and Bahrain.

Mohammad bin Salman was appointed as Saudi Arabia’s number two last year in June and left everyone in a state of shock by taking a number of unconventional decisions and making alterations to the long followed rules and principles of the Islamic state.

Speculations and suspicions hinting towards an imminent coup started brewing post 21st April attack. However, the Saudi official denied the rumors claiming that a toy drown was shot down that day.

I have been in Saudi Arabia on a private tour and met various personalities of the royal family, everything is normal in the kingdom.

“Those who are conspiring against Saudi Arabia will not be succeeded in their nefarious designs.

Ashrafi added that Saudi media did not release any official statement as they paid no heed to the fake reports circulating around the globe.