A Guy Sitting In Etikaaf Took Another Guy's Life Inside A Mosque In Peshawar Over A Petty Argument!

Muslims all over the world observe etikaf in the last 10 nights of Ramazan. To follow the Sunnah of the Holy Prophet, peace and blessings be upon him. And to earn rewards by doing ibadah in the month of Ramazan. In Etikaf the observer is supposed to abstain from worldly affairs, they should just stay in a mosque, do zikar, offer nawafils and recite Quran.

Etikaf provides a great opportunity to ponder and reflect over your life in seclusion it also helps build a connection with the Almighty.

But for some people, nothing works. Not even being in a sacred place like a mosque, with the intention of etikaf.

A guy named Sohail got killed in Peshawar yesterday,  he was observing etikaf in a mosque along with many other Muslims.

In a sad incident, Aman Ullah. a motakif (person observing etikaf) killed another motakif after a small argument. The victim allegedly tried to stop him from engaging in useless conversations and to respect the etikaf. 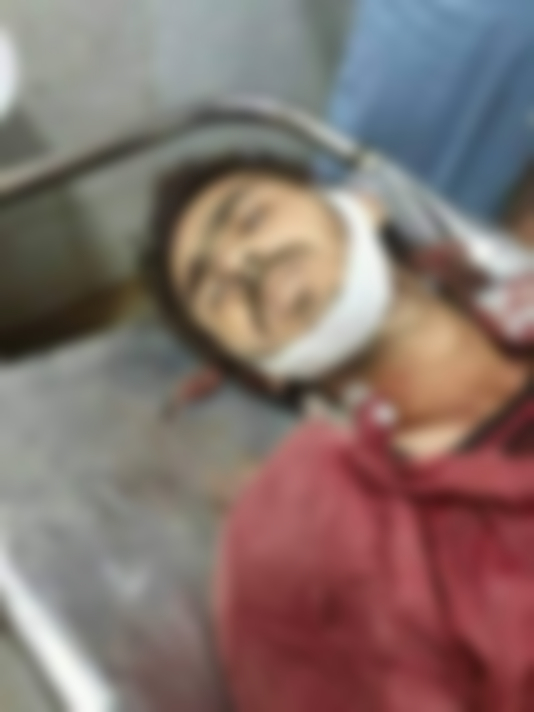 This enraged Aman Ullah to an extent that after a heated argument he shot Sohail dead. What is even more heart wrenching is that his father and brother collaborated instead of consoling him. Police caught him along with the murder weapon, and an FIR was registered.

It is extremely important to teach some basic humanity. Murder is the 5th biggest sin and Allah has decreed his wrath and hell fire on person who kills a believer.

“And whoever kills a believer intentionally, his punishment is Hell; he shall abide in it, and Allah will send His wrath on him and curse him and prepare for him a painful chastisement.” (Surah an-Nisā’ 4:93)

Nabi Mohammad peace and blessings be upon him, “A man will continue to be sound in his religion so long as he does not shed blood which it is forbidden to shed.”

May Allah help us understand his word and help us practice the teachings. Ibaddat is more than just tradition, it is a means to better yourself.