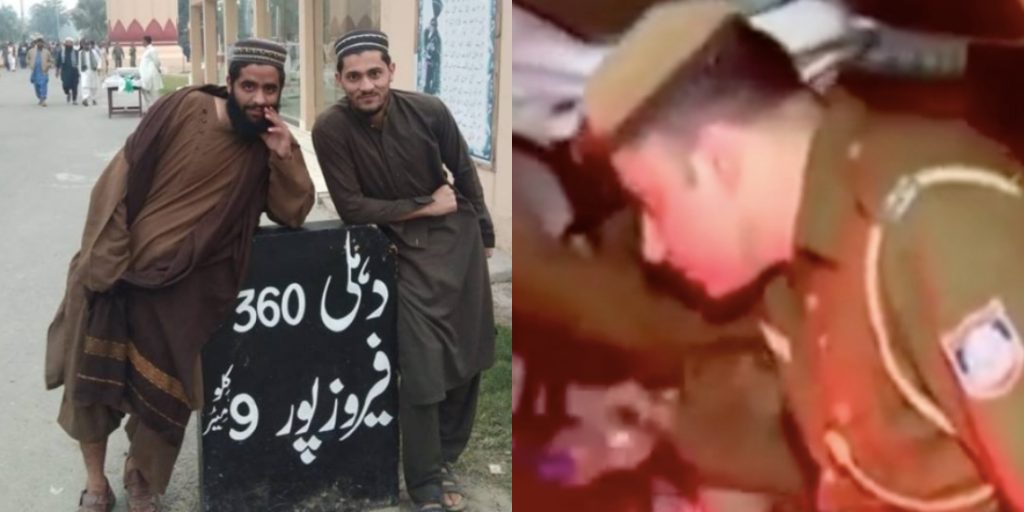 However, the students, Nadeem and Tayyab in a press conference at Faisalabad said that they went to the border to see a parade and after watching the parade they took a picture alongside the stone, portraying distance. The students asserted, “We are present in Pakistan and never visited India. The photos were shot while visiting Lahore during Raiwind Ijtema on November 11 and the pictures were shared on social media by one of us.” The Head of Jamia Islamia has said that our students have no connection with any extremist outfit neither they went to India nor they have any connection with it.