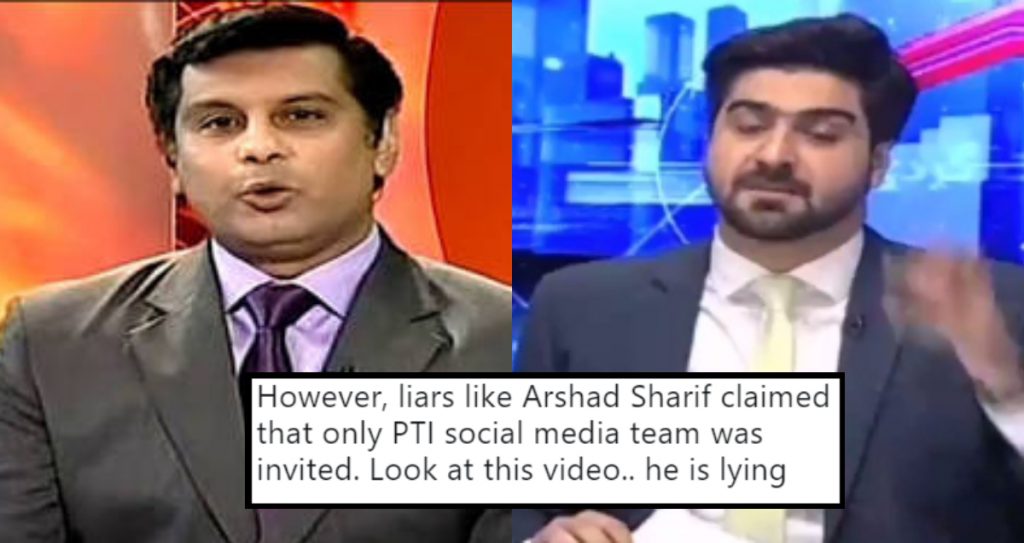 Get with the time since time waits for no one. Similarly, it is the case with print and electronic media. In this digital era, you cannot expect the traditional ways of reporting to continue on if anything, the decline is inevitable as digital media is the new newspaper of this time.

With the new government in Pakistan, digital media which is considered a proper thriving industry in other parts of the world has finally got the recognition it needed. In March, last month several representatives of various local digital publications that have a large audience of millennials, had a meeting with state representatives. They requested them to ask the government to support them as this is the industry of the current times.

The government not only understood the need to bring digital media into the limelight but within a month they took their first steps and showed their seriousness towards this matter. Dr. Arsalan Khalid, appointed as the secretary social media and is the focal person for digital media, took the matters in his hands. He arranged an exclusive meeting of digital media publishers with the Finance Minister Asad Umar, where they had a 101 Q&A session with him.

Instead of Supporting as Seniors, They Became Phuppos

This news clearly didn’t sit well with the mainstream media and they lashed out in various forms. Some bashed and gave wrong statistics while some clearly didn’t know how to handle the news and gave an entirely wrong report on the Television. What’s shocking is these anchorpersons that were engaged in discrediting the digital media, didn’t have their facts right. Considering they have years of experience. Here are some of the examples of them acting like a meesni aunty.

However, liars like Arshad Sharif claimed that only PTI social media team was invited. Look at this video.. he is lying thru his teeth. Why? Because these guys are blackmailers, this is how they operate. Digital media is their kryptonite. pic.twitter.com/2b2iaYFPC9

No, Arshad Sharif Sahab, PTI isn’t farigh to ask their own members to sit and have a Q&A session and neither the Finance Minister of Pakistan has such time on his hands. Get your facts right.

This is so confusing, did any of them bothered to go through the actual details of this session? “Social Media Activists” is not the term, Mr. (insert Name) it’s Digital Media Publishers. Much like you, but on the di-gi-tal. He claimed that the questions were already written and handed over to Asad Umar before the session went Live.

Is This Indian News? Hilarious Dramatic Reporting and With Wrong Stats

Liar #2 claims that only 4000 people saw the video. That is an outrageous lie. Seriously, only from one page it got more than 100k views and reach of 255k. And that is one page, the press conf was broadcasted on many pages. Safe to say its more than the viewership of their shows pic.twitter.com/Y3n7Qsx3Dr

He continues to report about the 4 thousand viewers that were watching the Live session, which was just in the initial moments of the Live Stream. Up till the end, more than 200K people watched the session and the views have been increasing ever since, as in Digital Media you have the advantage to rewatch a video, unlike mainstream media.