Scene On Is Celebrating The True Spirit Of Cricket|Parhlo.com 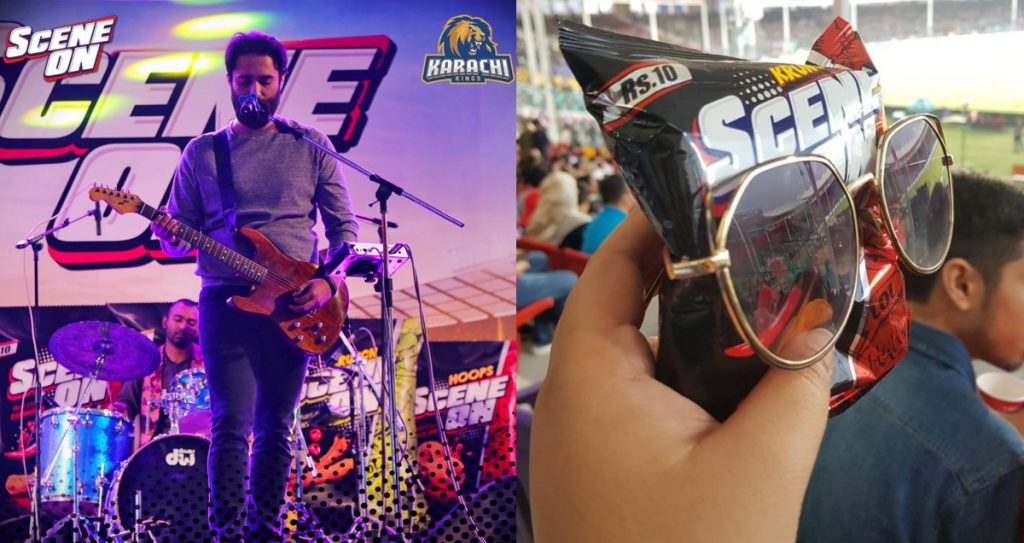 Scene On Is Celebrating The True Spirit Of Cricket And Pakistanis Are Absolutely Loving It!

If there’s one thing Pakistanis love as much as their identity, it is cricket! Give Pakistanis a ball and a bat, and see what they can do with it. For the physical magic to happen, we don’t require lavish stadiums or perfect pitches; cricket in Pakistan commences in every nook and corner, be it a gully or a housing society.

Ever since cricket returned to Pakistan, the enthusiasm for the game has rekindled, more than ever. With the Pakistan Super League season 4 in full swing, the people of the country, along with individual entities, are doing their best to contribute and hype the real spirit of cricket once again. 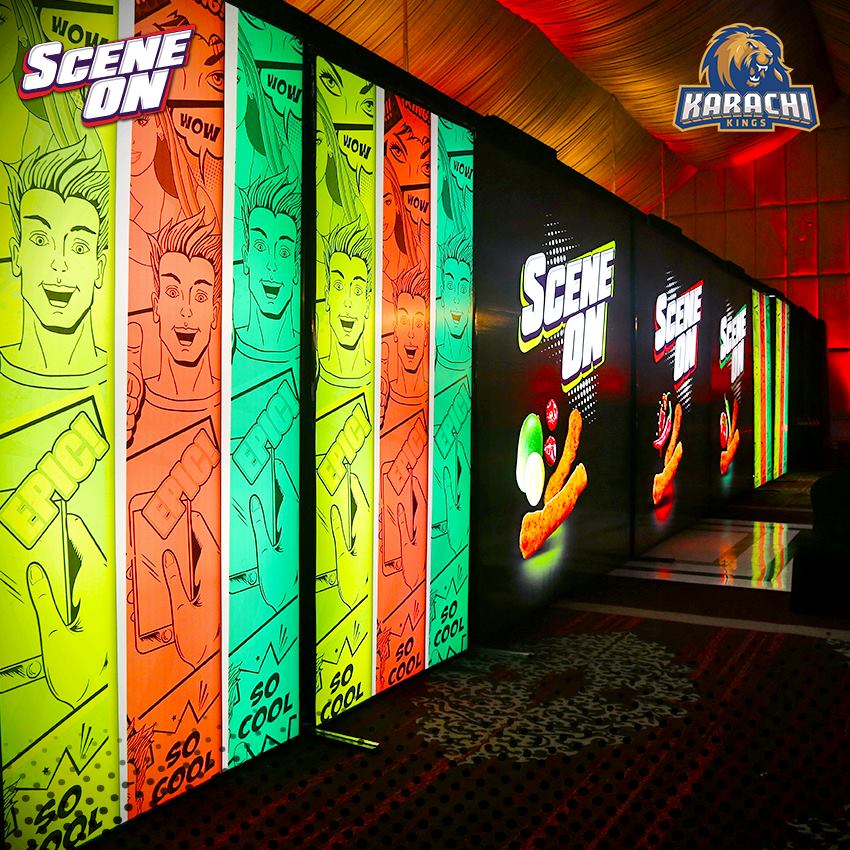 One of the aforementioned entities, Scene On Chips, have played their part in celebrating the true spirit of cricket in Pakistan by running a social media campaign that entices Pakistanis to take part and along with them, celebrate the beautiful game.

Cricket, as we all know, is best watched when a snack is accompanied with it. In a nail-biting thriller, it is better to munch on snacks instead of your precious fingernails! Scene On even contributed to the massive cause by putting out a PSL anthem which features Pakistani music legend, Ali Noor.

Here’s the PSL anthem from Scene On – “YAARA TERA SCENE ON HAI!”

Running under the banner of #CricketKaSceneOn, Pakistanis have been contributing their sentiments on social media to celebrate cricket and the PSL, along with taking part in Scene On’s online competition.

Here are some of the best entries from #CricketKaSceneOn

That is candid. I swear!

Who can forget Mohammad Amir’s tribute to his (late) mother… we’re not crying, you are! 🙁

The only reason I’d want KK to win. Aamir’s tribute to his mom. ❤️#CricketKaSceneOn pic.twitter.com/iiQWD0RUSi

The National Stadium in Karachi looks absolutely LIT!! If this doesn’t feel like Scene On, nothing can!

With Pakistanis thoroughly enjoying their cricket and their new favorite snack, Scene On was very responsive with their competition, as they’ve been announcing winners on their social media pages, asking them to collect their prizes!

Throughout the entire PSL tournament, Scene On has definitely stood out as a brand, running a positive, engaging campaign to celebrate the real essence and true spirit of cricket. Their responsiveness towards people who took part in their competition is definitely worth a shout out!

With the final leg of the Pakistan Super League season 4 remaining, we know Scene On is our choice of snack for the final… but there’s an issue; we’re feeling a little too hooked to the BBQ Drama flavor and CAN NOT promise that we would not continue munching on it even after the PSL ends. 🙁

Read Also: Reasons Why HBLPSL Needs To Be Appreciated