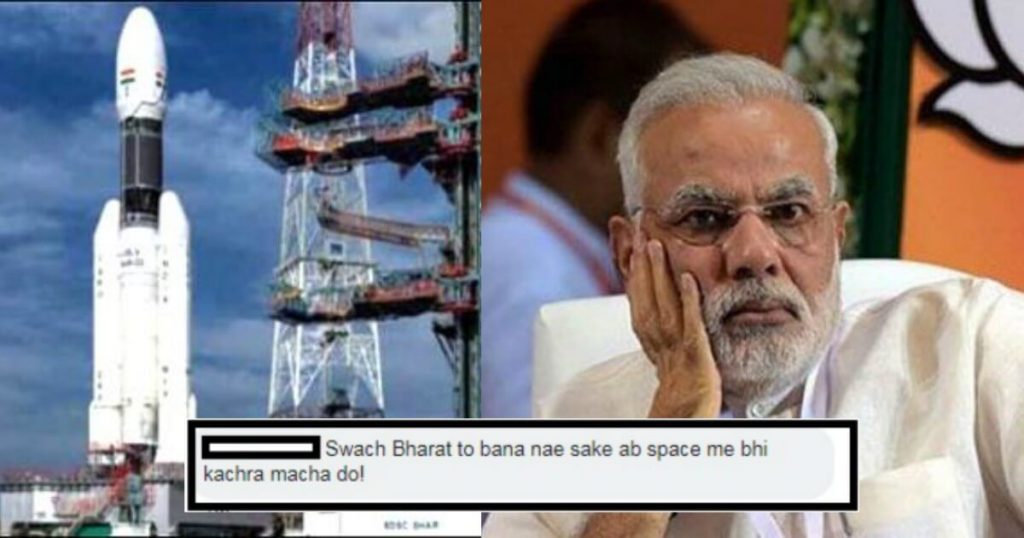 “Not all of the pieces were big enough to track. What we are tracking right now, objects big enough to track – we’re talking about 10 centimeters (six inches) or bigger – about 60 pieces have been tracked. But 24 of the pieces are going above the apogee of the International Space Station. That is a terrible, terrible thing to create an event that sends debris at an apogee that goes above the International Space Station. That kind of activity is not compatible with the future of human spaceflight.”