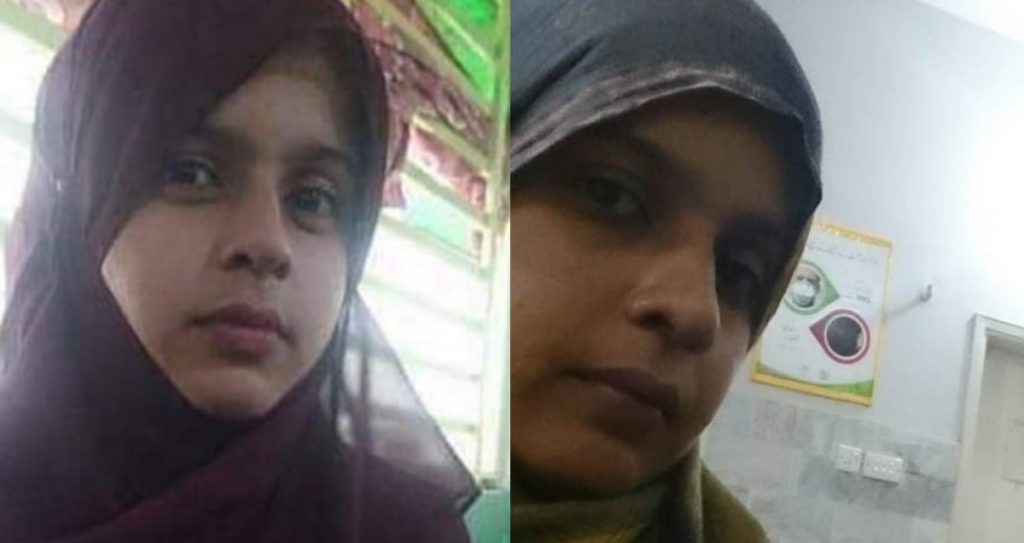 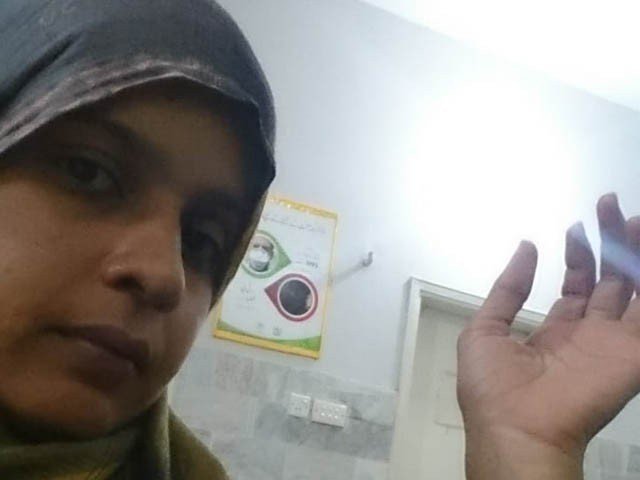 This post is also available in: English (الإنجليزية) اردو (الأردية)Muslims all over the world observe etikaf in the last 10 ...

This post is also available in: English (الإنجليزية) اردو (الأردية)The only thing worth stealing is a kiss from a sleeping ...

This post is also available in: English (الإنجليزية) اردو (الأردية)Indian spies since the creation of Pakistan have tried to infiltrate ...

This post is also available in: English (الإنجليزية) اردو (الأردية)Recent speculations suggest that Aamir Liaquat is let go from the PTV ...

This post is also available in: English (الإنجليزية) اردو (الأردية)Ramadan has flown by faster than we all expected it to! ...