After The Viral Outbreak Of HIV In Sindh, One Man Murdered His HIV+ Wife Mistaking It For Cheating! 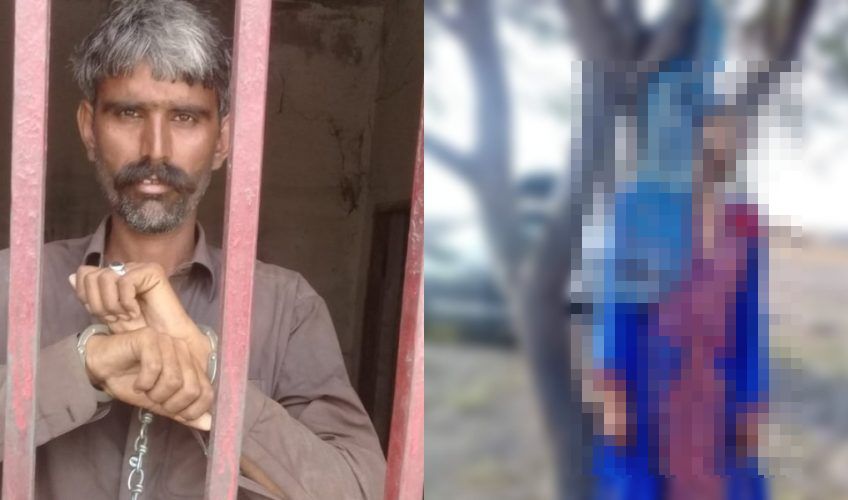 After The Viral Outbreak Of HIV In Sindh, One Man Murdered His HIV+ Wife Mistaking It For Cheating!

Pakistan is facing a moral crisis and it needs to be addressed immediately. From minor children, mostly little girls being abducted and sexually violated by men or beaten to their last breath by women who hire them as house helps; the incidents are too many to count, sadly. Among all this, there is an alarmingly large number of domestic cases as well, most of them concealed by instilling fear and giving death threats to the female victims.

There’s something seriously wrong with Pakistanis and this next news from a village called Tharo Rind in Shikarpur District Sindh would make you question this as well. As we know hundreds of people from this area tested positive for HIV after a thorough screening shedding light to the non-existent and deteriorating health standards.

It’s not just immorality that is the issue, but in fact, illiteracy, unawareness, and misogyny prevails. According to the sources, the murderer Bahadur Rind with the help of his brother strangled his wife Zarina Bibi under the suspicions of having an extramarital affair after she was declared HIV positive by the doctor(s). She was just 32 years of age and a mother to four children. Her lifeless body hung from a tree outside her house.

The man is booked on murder charges while the brother is being tracked down, said Shikarpur district police chief Sajid Sadozai. He also added that an investigation into the killing is underway.

Bahadur forced her to leave and return to her parents home so he can bring in another wife; A Case of Domestic Violence

The reports on this incident suggest that Bahadur was in a state of panic after the revelation and was fearful of other members in the family getting affected as well. He was forcing her to leave him and go back to her family but Zarina was resisting the demand that resulted in her unfortunate demise at the hands of her own protector.

The husband shares his statements regarding the incident:

Authorities are speculating that the HIV epidemic affecting these poverty-stricken areas is a result of sheer negligence or a malign intent of a local doctor that used affected syringes on purpose. 7000 people, most of them children have been reported by the health officials to be tested positive recently.

Before being infected at large, rural Sindh was long plagued by illiteracy, poverty and no access to information regarding HIV including awareness on various ways it is transmitted. We have yet to see how this epidemic is addressed and sorted. So far PPP has proven to be a disappointment.

Also Read: BILAWAL BHUTTO WAS ASKED A QUESTION ABOUT LARKANA’S HIV CRISIS AND HIS EMBARRASSED FACE SAID IT ALL!