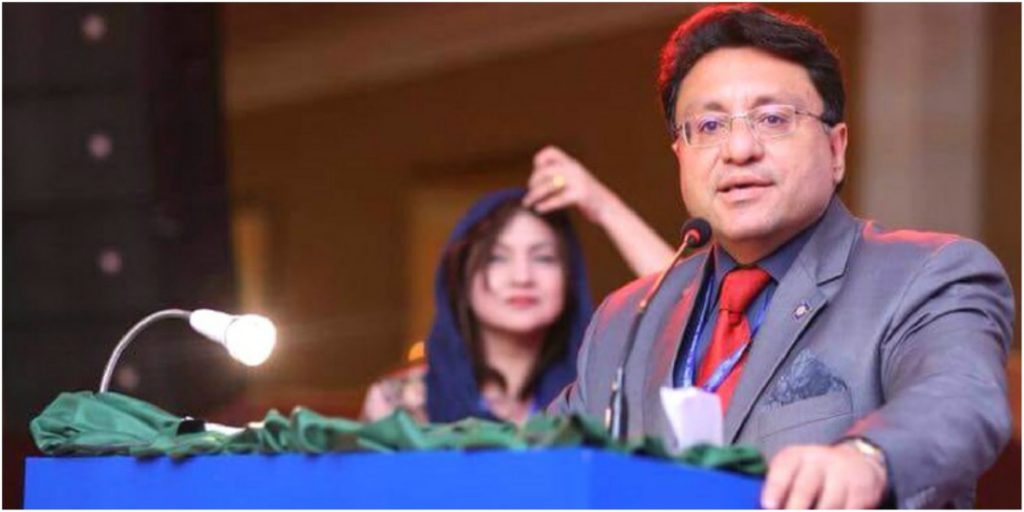 The elections have taken place and the votes have been cast. Results are pouring in, showing that PTI has the most seats by an overwhelming majority.
In Sindh, the PPP has gained the most seats. As a result, they will probably be forming the provincial government on their own. However, the people have a champion of their own that they think is more deserving- Doctor  Farhan Essa. Farhan Essa is the owner and CEO of Essa’s Laboratories, a diagnostic lab and medical centre. It was set up by his father, the late xyz Essa. Farhan Essa is widely known as a kind-hearted philanthropist, putting a lot of money into helping underprivileged people get medical treatment. Now, the people of Sindh have come forth and are asking that Dr Farhan Essa be made the Governer of Sindh.

Do you think Dr Essa is capable of being a good Governer? Or does his lack of experience in politics make him unsuited for the post? Let us know in the comments below!
Categories: Must Read, Pakistan