Another Restaurant Was Caught Keeping Their Dinner Plates in a Washroom and People Are Disgusted! 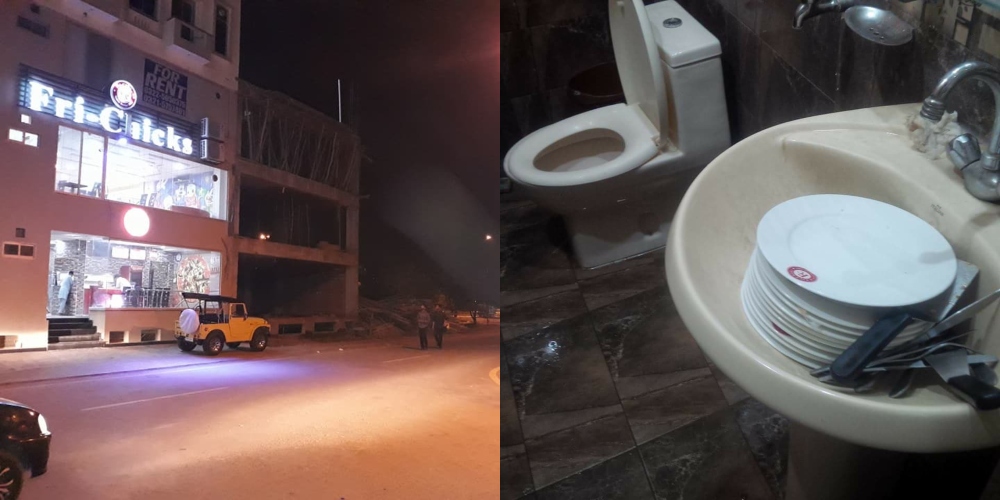 Another Restaurant Was Caught Keeping Their Dinner Plates in a Washroom and People Are Disgusted!

Recently, we came across the news of a popular eatery in Lahore which left wooden serving trays to dry up in a washroom.  It was Butler’s Chocolate Cafe, an international chain that has a number of branches in the major cities of Pakistan. The issue was brought up by a social media user who shared his experience. 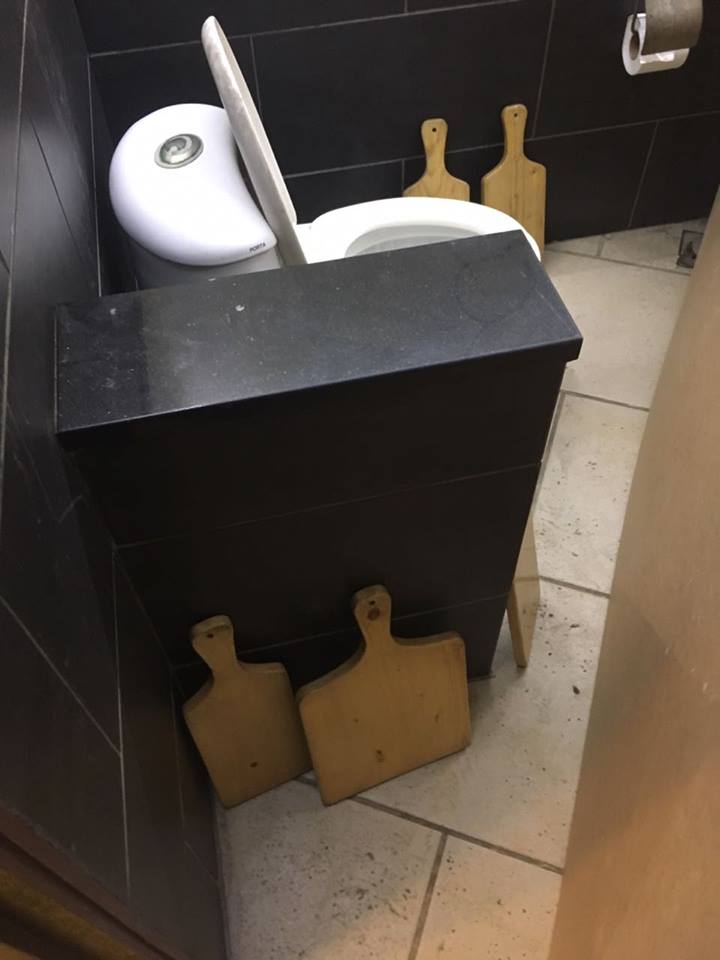 It sent a wave of shock among social media users who apparently found it a disgusting practice by an eatery of such a magnitude. Punjab Food Authority has been very vigilant in taking action against such restaurants and to be fair, these restaurants make exuberant surpluses from what they charge on their menu. It’s shambolic how they can be so negligent and awful in their basic practices.

Meanwhile, another restaurant was found to be following a similar practice. The restaurant is based in Karachi and this time again, the matter was brought up on social media by a user who actually went to eat there.

Here’s what they experienced at this restaurant located in Bahria Town, Karachi

Another disgusting scene. My husband went to the washroom at Fri Chiks and found this… 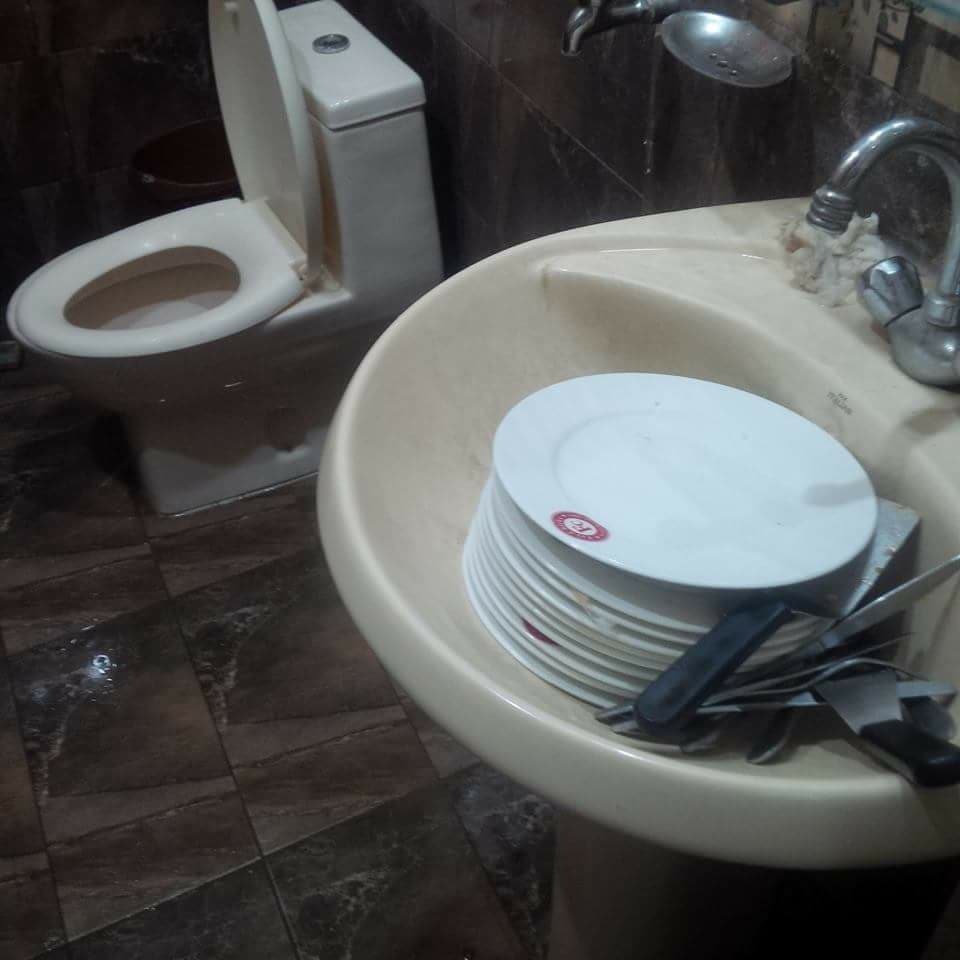 When he came out he showed these pics to a waiter, on inquiring waiter said that this washroom is not for use. 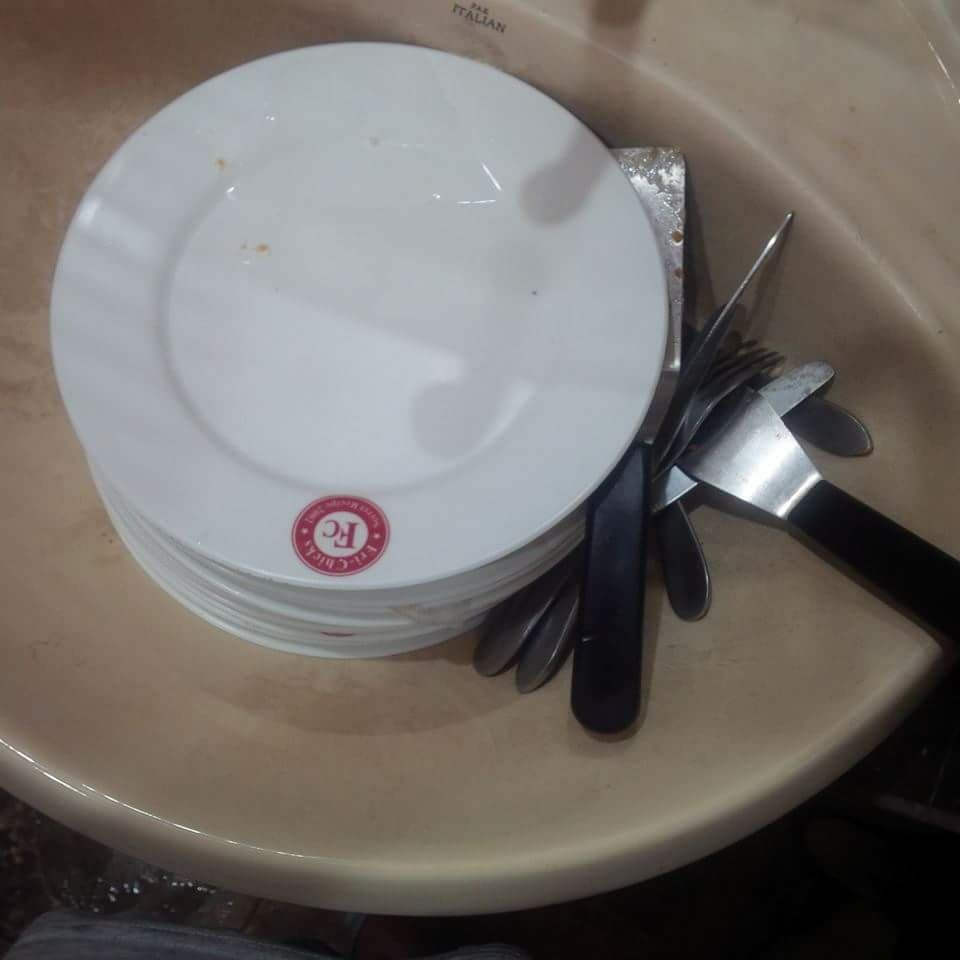 This is a so-called, well-developed area (Bahria Town). 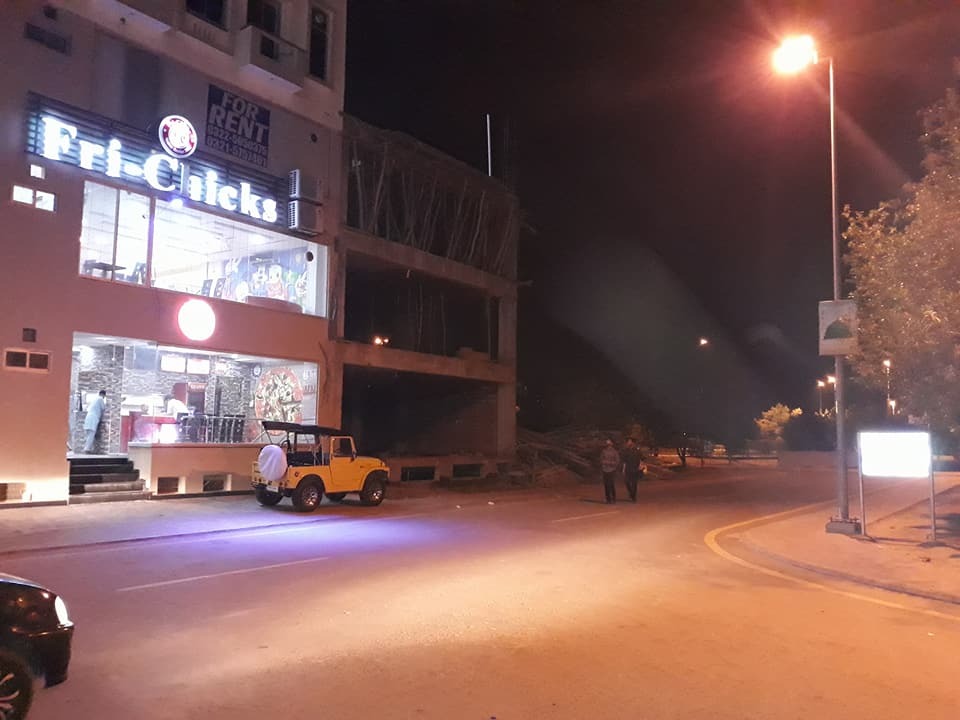 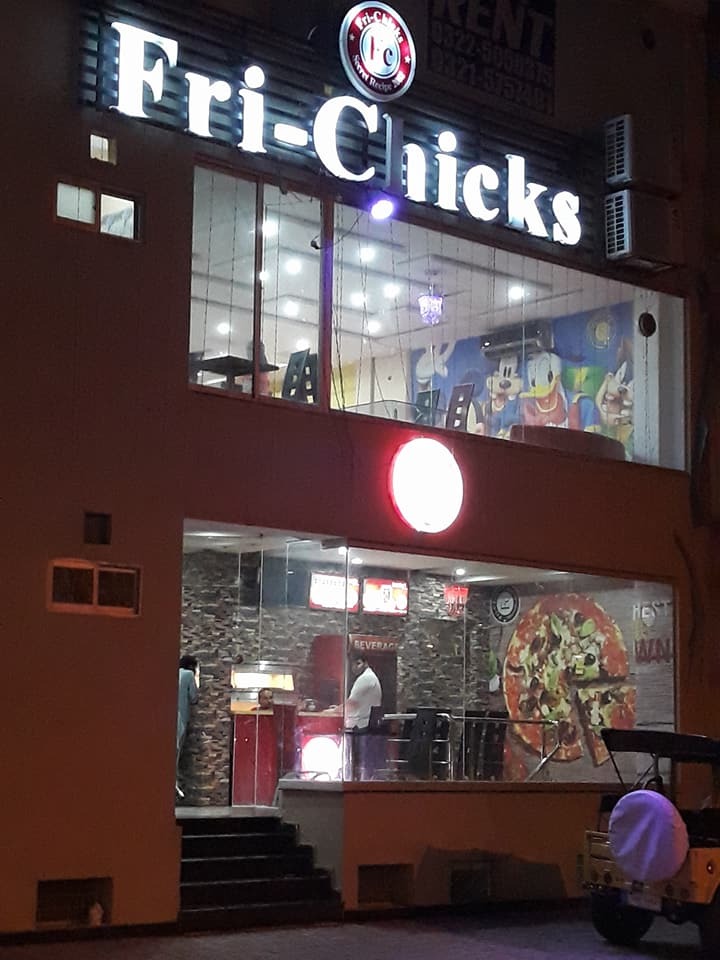 This is shameful and by no means, the restaurant can ever justify such an action. It’s the same plain excuse that Butler’s Chocolate Cafe gave when they were reprimanded, saying that the washroom is out of order. This is not possible and a very bad cover-up.

Perhaps the food regulatory authorities should assume more vigilance and have a proper round of inspection of every restaurant and chain, big or small. Customers pay their hard earned money to enjoy their services and to think they cannot even offer standardized cleanliness and get involved in such practices is a big shame.

They are probably right; check the washrooms before you sit in, especially the ones out of order.