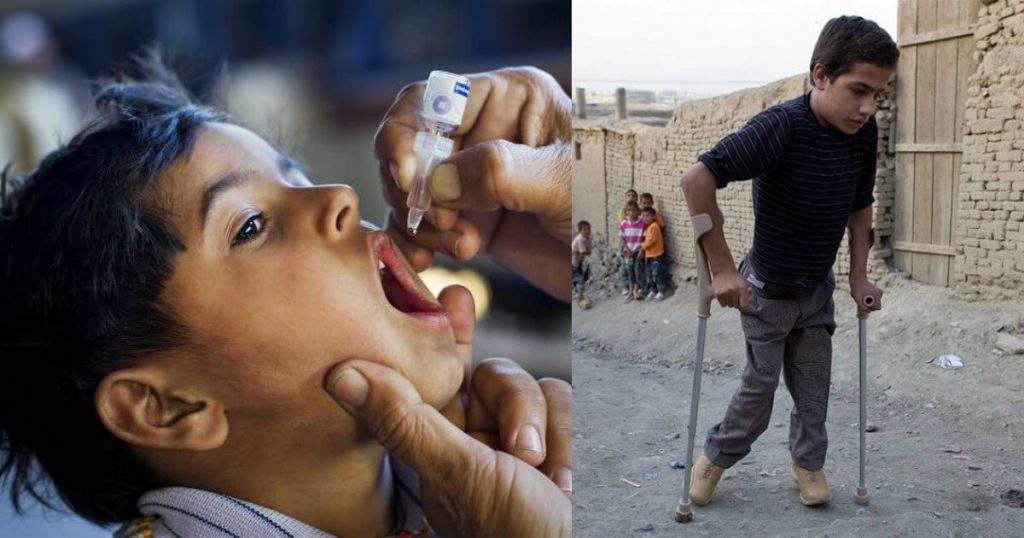 Talking to media, WHO representative in Pakistan Dr. Nima Saeed Abid revealed that to eradicate the crippling disease ‘joint efforts’ are required. «As a partner of the government in vaccination, we are accountable for polio eradication activities and there is strict accountability framework. There are many examples of termination of services and warning letters are given for poor performing staff,» Dr. Nima Saeed Abid added. On the other hand, KP administration said that they are cooperating with WHO and UNICEF for the eradication of this disease.

Dr. Nima said that due to managerial and operational problems, it is difficult for them to work. He admitted that there is no such problem in accessibility which is why Pakistan is far away from the target. «All partners had to accept the responsibility of not achieving the target of stopping polio transmission and act together to overcome the remaining challenges rather than pointing fingers», said Dr. Nima.