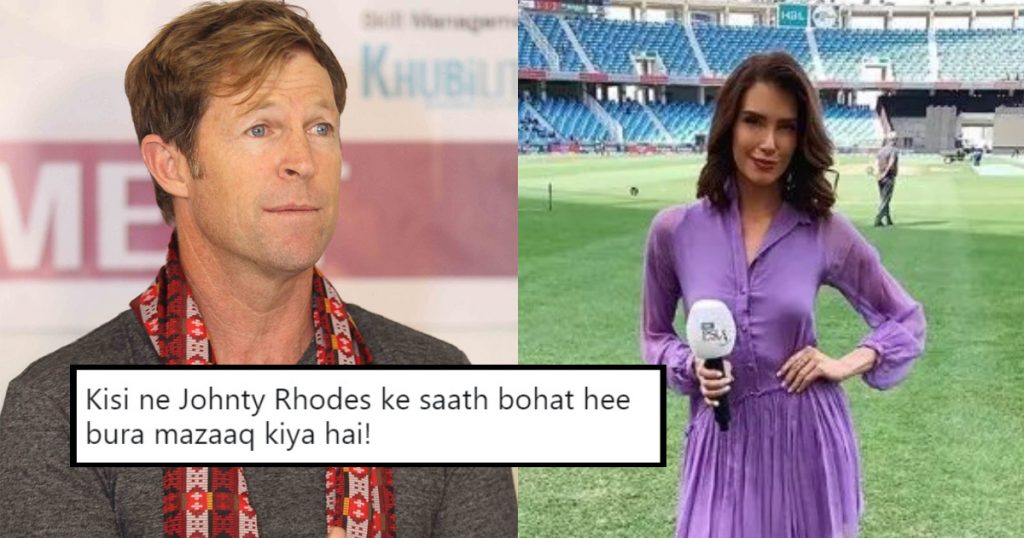 It’s been a few hours since the Pakistan Super League (PSL) has finally been over. The series of T20 matches lasted 32 days and the city of Karachi was all lit up due to the matches taking place at the National Stadium which won the hearts of ever Karachiite! The most awaited match of the series took place yesterday and the two teams, Peshawar Zalmi and Quetta Zalmi finally had a face-off! However, as Quetta Gladiators took the PSL 4 trophy home!

Pakistanis stood tall and proud as the league was perfectly managed. From strict security to all the glitz and glam, every Karachiite loved how their city looked during PSL. The powerful performance by our stars was witnessed live by some of Pakistan’s renowned personalities such as COAS Major General Qamar Jawed Bajwa, DG ISPR Major Abdul Ghafoor, President of Pakistan Arif Alvi, Governor Sindh Imran Ismail, CM Sindh Murad Ali Shah and made it even better!

Apart from the thrilling final, here’s another thing which caught everyone’s attention! Pakistan Super League’s presenter, Jonty Rhodes just called his fellow presenter Erin Holland ‘behen’ and Pakistanis got a chance to show how witty and savage they are. Well, Pakistanis love having fun on social media!

And for those who don’t know Erin Holland, well…

Yeah, we know how the word ‘bhai’ and ‘behen’ triggers the Pakistani awaam here, but in Jonty’s situation, we wonder if he actually knew what the word ‘behen’ means in English. We legit think that Jonty just ‘bhai-zoned’ himself, badlyyy!! HAHA!

The reactions of Pakistanis are absolutely hilarious and they just can’t have enough of it!

And it is indeed the best thing people have seen in a really longgg time! Have a look!

Next season, he may spit out the gutka first before sharing his expertise

We’re curious to know if he actually knew the meaning! If he did, cute! And for the one who taught him this word without telling him the real meaning, well, you’re pure evil! This is indeed something you don’t get to see too often and but when you do, it gets better the more you see it! And we love the wit our people have! Kahan se latay ho, bhaiii?

What do you think of this video? Let us know in the comments below!