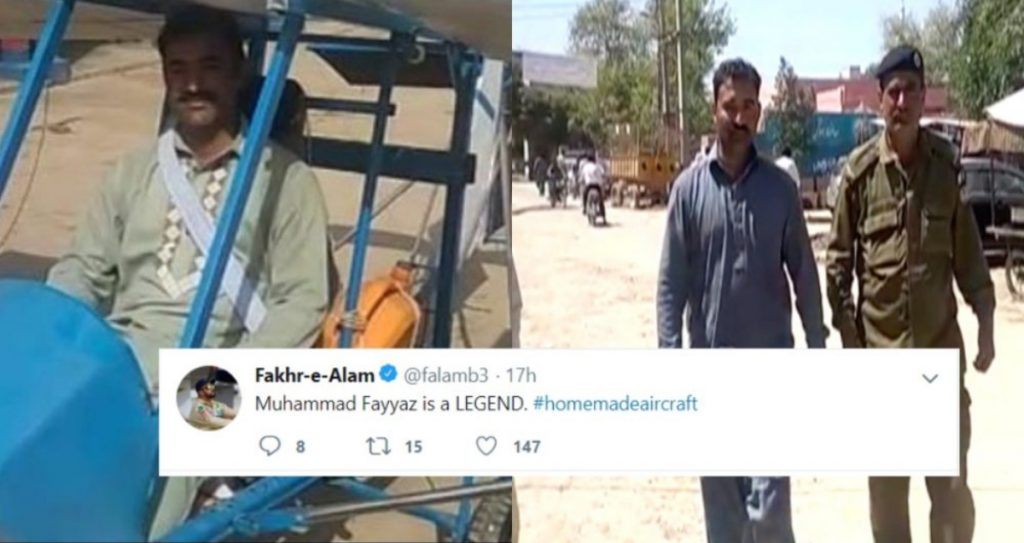 CAA expert, Naseem Ahmed upon being inquired about Fayyaz’s arrest by a news channel, stressed upon the laws that they are clear and absolute, further adding «There needs to be a prior approval. It’s for their own good for their safety. What if God forbid the plane crashes with any building. Ignorance cannot be used as an excuse.» 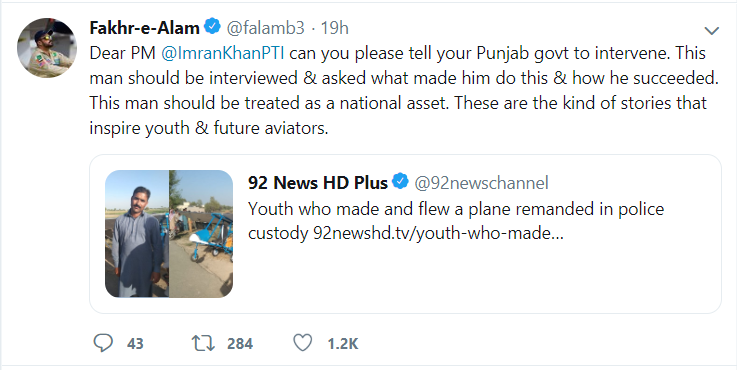 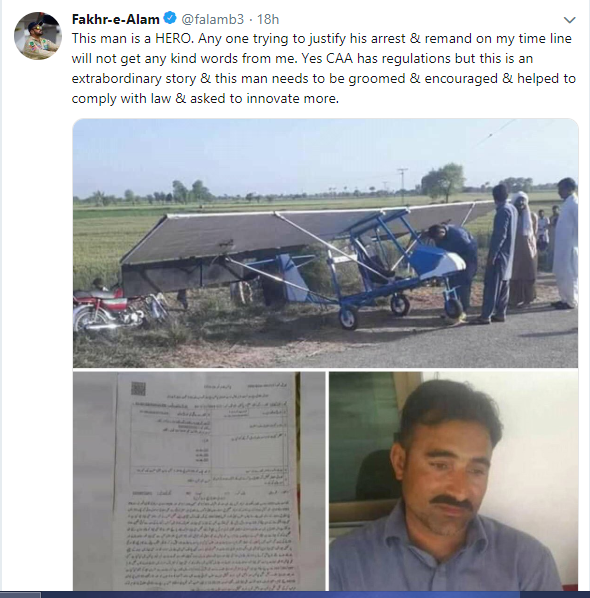